We’ve got warmer weather on our minds, and our Baristas have created some seasonal drinks to get you in the mood! Notes of lemon, lavender, and mint, as well as orange, vanilla, and coconut. Try the Sparkling Raspberry Matcha as a cocktail by adding gin! (where cocktails are available of course)

Along with new drinks, we have kept The Hummingbird on the seasonal menu and made the Golden Monkey a permanent addition to our signature drink menu. Bonus: All of our drinks are created using our own line of syrups, as well as house-made syrups and sauces, which makes them extra delish.

{Available at 12South, Franklin, Downtown Nashville, and Southside Chattanooga on 3/16} 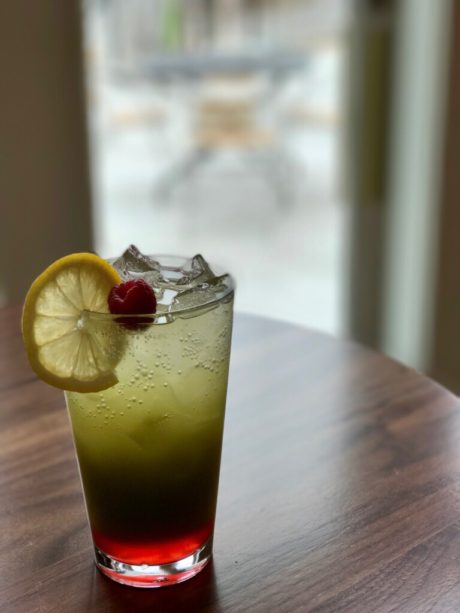 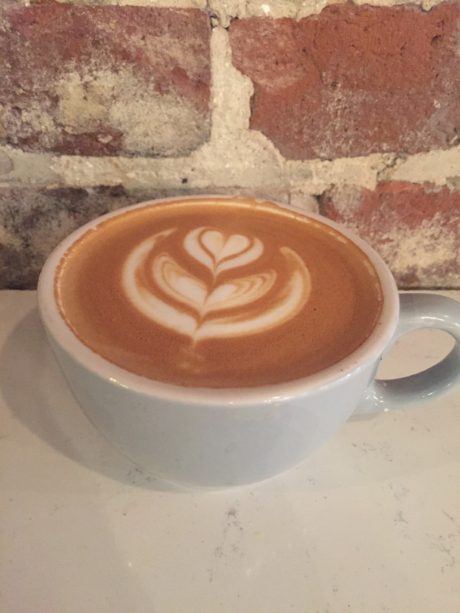 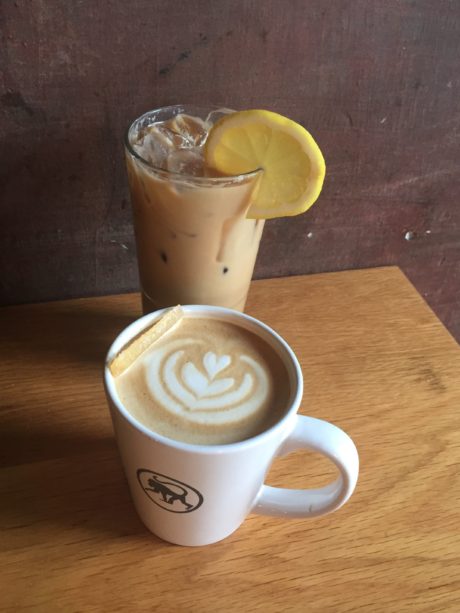 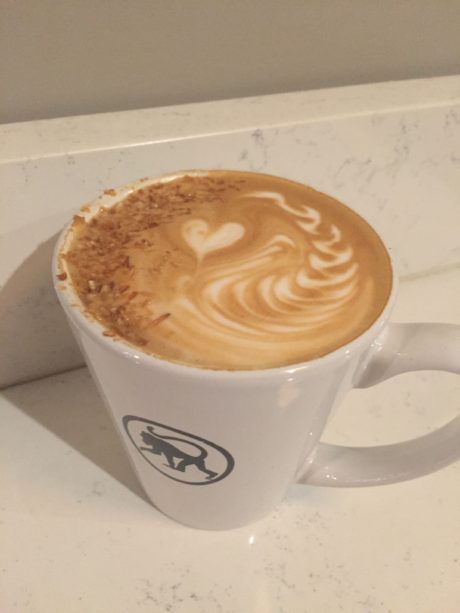 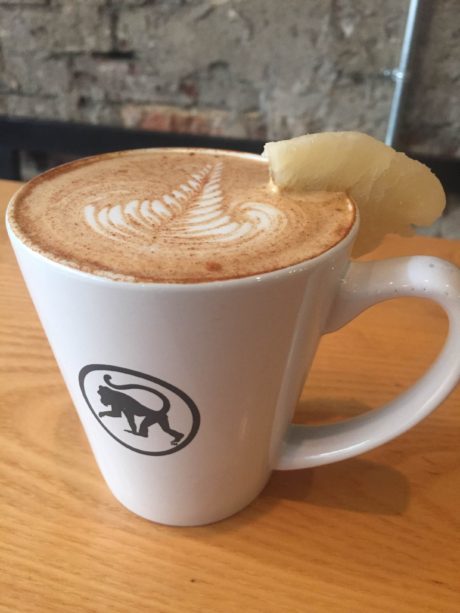